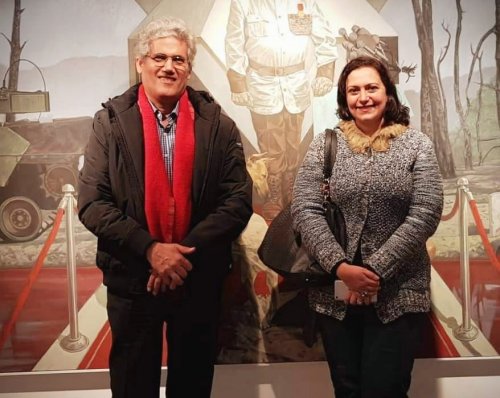 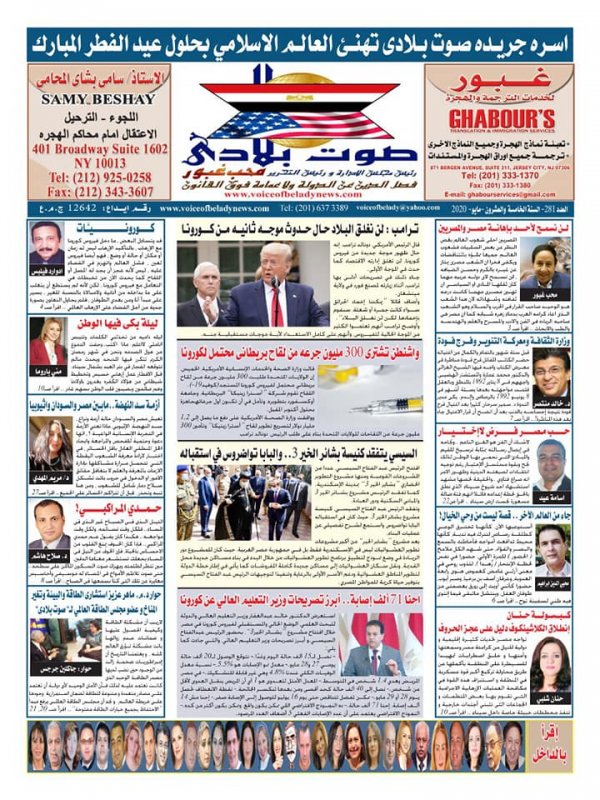 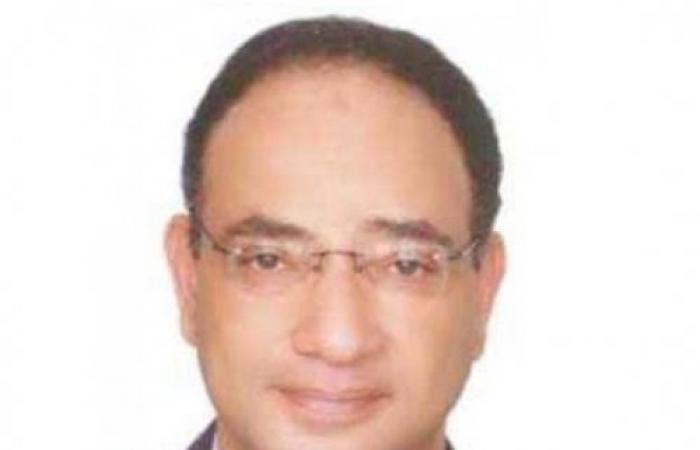 As per WHO,Egypt implements strong responsive measures to fight the coronavirus epidemic.

Egypt could have different scenarios evolving from the current situation. “I affirm that if Egyptians do not follow the government's instructions, the situation will take a turn that does not come in the favor of anyone,”

The international situation is already dangerous, and cannot be underestimated, and stressed for respecting the “physical distance” between individuals.

In reference to the official figures announced by the Egyptian government regarding COVID-19 cases, during epidemic time, the number of infected cases might be underestimated and that this comes as a result of the slight symptoms that may accompany the infection.

Nearly 85 percent of Egyptians recorded mild symptoms and they did not need to be hospitalized.Accordingly, some cases could not be detected or discovered.

As per the Ministry’s spokesperson in April 7th, the number of cases who tested negative for coronavirus after being quarantined rose to 346, 274 of them are fully recovered.

Despite of the efforts spent by the prime minister to separate people, yet the public opinion is not fully convinced about the risk.

Aggressive measures have been taken to minimize the infection cycle, viz.:

Is Egypt prepared to deal with an outbreak?

Unfortunately, the public culture is not yet educated enough to behave in systemic organized way, and not ready to listen to media instructions.

It happened in the spring day that poor districts did not obey the dictations given by the governor to cut off the habit of picnic collections.

No one can guarantee whether an outbreak could happen. But, if happened, no risk management formula is ready to apply within the public mind.

Almost all commercial activities have been stopped beyond two months. This stoppage has added a great burden to the economy and commerce.

Touristic activities and hotel reservations have all been canceled as well.

Opening touristic facilities in the near future might help improving the cycle of economic collapse, and might restore part of the confidence to restore life. 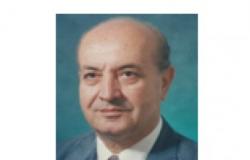